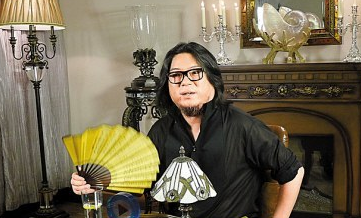 I’m a London based composer and producer and a member of the British Academy of Songwriters, Composers and Authors. For the last decade I’ve specialised in production music for TV, film and radio.